35 Things Swimmers Forget to Be Thankful For

Scott Miller explains the situation of why the caution flew for Ricky Stenhouse Jr. 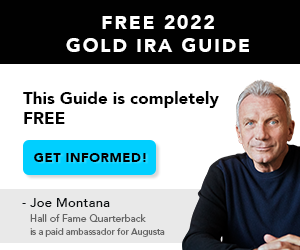